[Sandeep Das] can turn any performance into a visual spectacle!

Sandeep Das leads a prolific international musical career characterized by tradition, innovation, and a passion for spreading love and joy.

Das is one of the unique Indian Classical Musicians to actively seek a new context for his instrument– since his debut concert with Ravi Shankar at the age of 17, he has gone on to perform with iconic artists such as Yo-Yo Ma and Paquito D’Rivera (to name a few) at prestigious venues ranging from Carnegie Hall to the Royal Albert Hall. Performances for significant events such as the opening ceremony of the Special Olympics and the United Nations Day Concert have established him as a highly sought-after performer all over the globe.

Das has composed several pieces that have received international acclaim and frequently visits top institutions as an artist in residence.

From the sacred river city of Varanasi to the skyscrapers of New York, Das' compositions are grounded deeply in his Indian roots, while drawing inspiration from his experiences performing across the globe. Discover works that appear in Grammy-winning albums, documentaries, international tours, museum galleries, and  more!

Delhi to Shiraz has SOLD OUT! 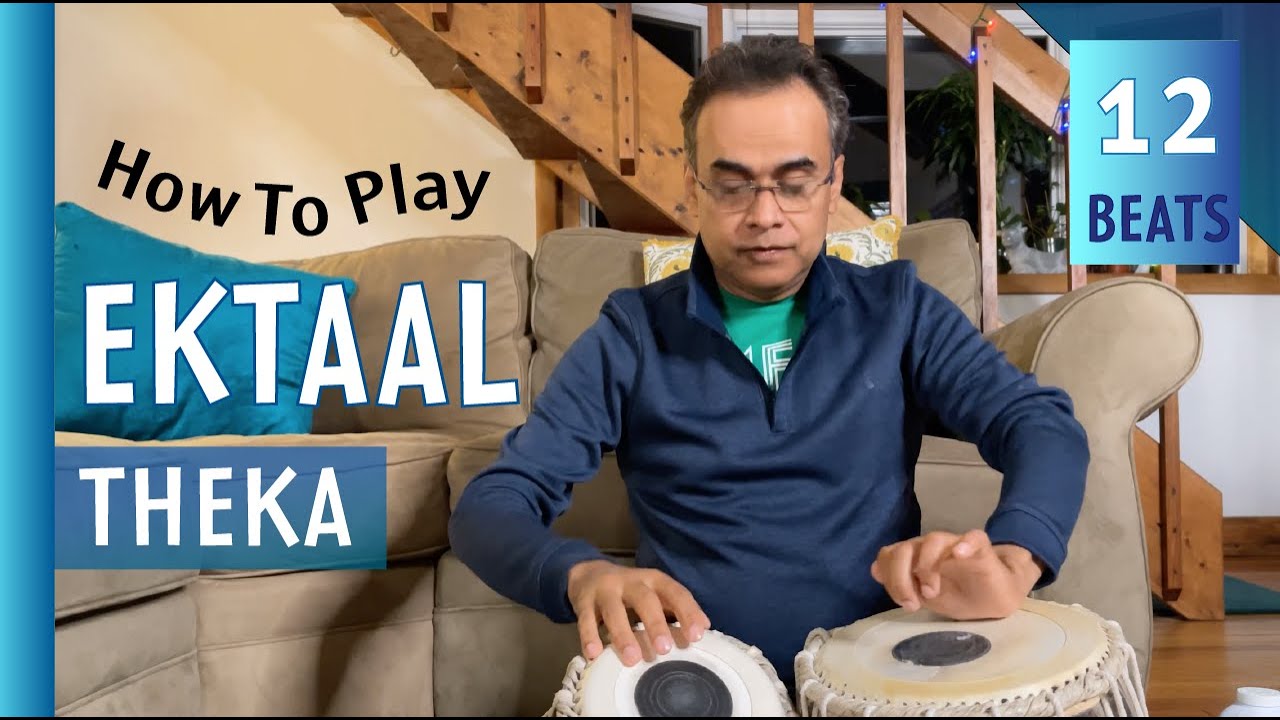 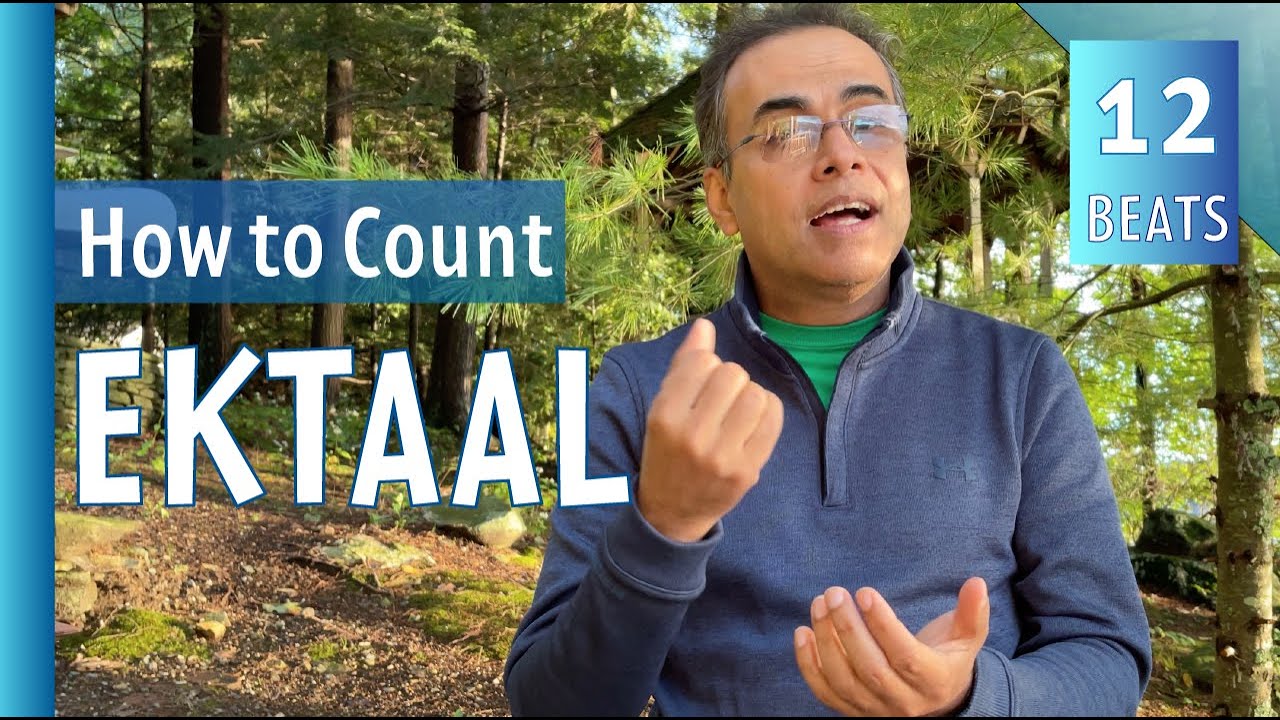 New Video: How to Count Ektaal 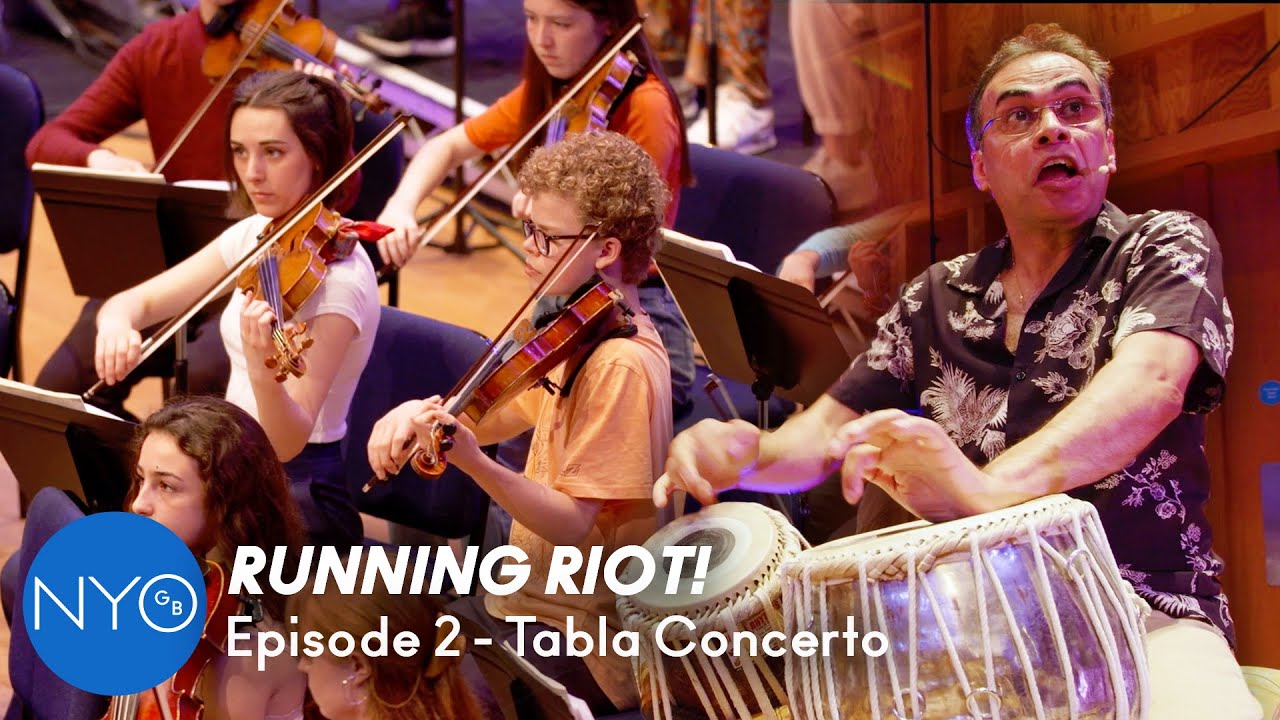 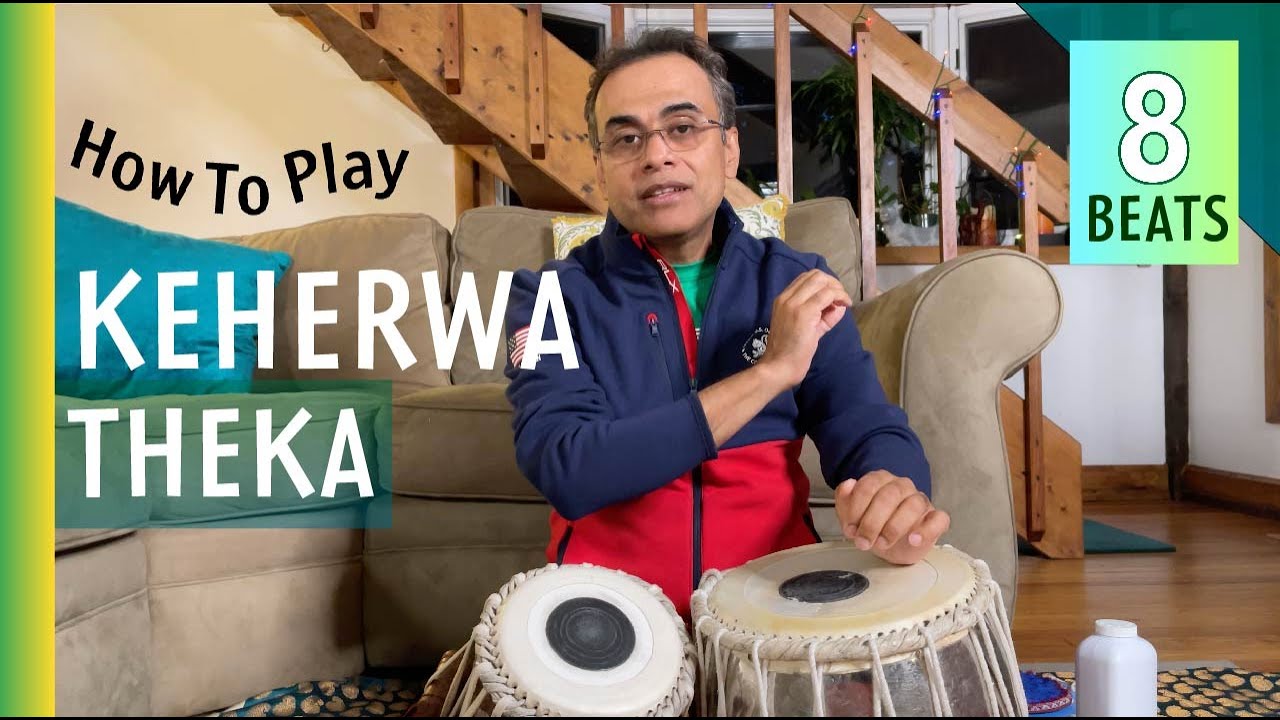 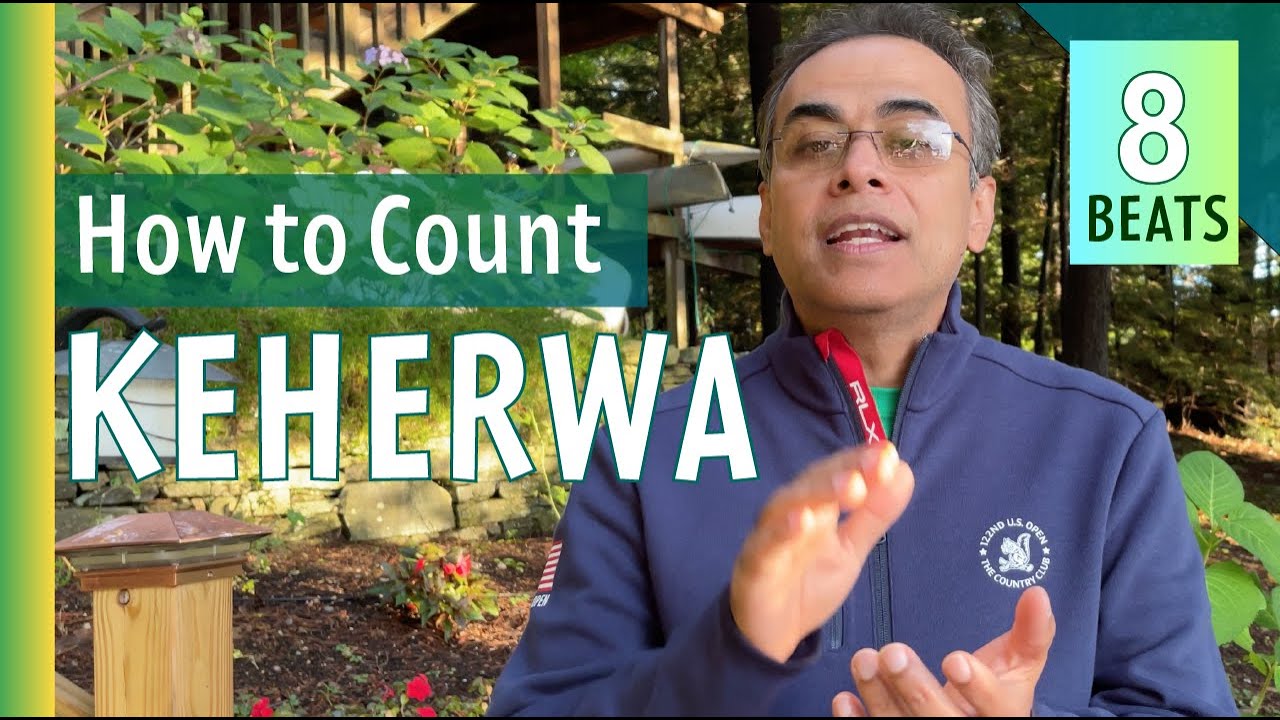